The History, Mission, and Beliefs of the Salvation Army

The History of the Salvation Army 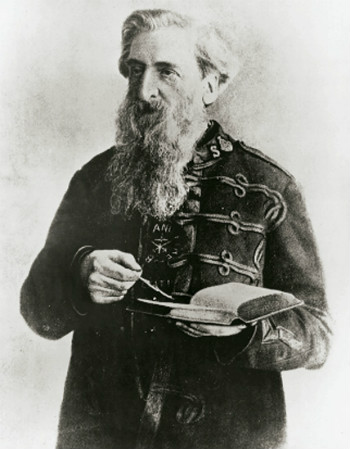 In 1865, William Booth spent his days preaching the gospel of Jesus Christ to the poor, the homeless, the hungry and the destitute people of London, England. In his attempt to reach these people, Booth challenged the accepted concept of church and took his preaching to the streets. Booth traveled throughout England conducting evangelistic meetings. Booth’s services were an instant success. He quickly became well known as a religious leader throughout London and attracted followers who were dedicated to fighting for the souls of men and women.

In 1867, Booth had only 10 full-time workers, but by 1874, Booth’s followers had grown to 1,000 volunteers and 42 evangelists. At this time, the group was serving under the name “The Christian Mission.” The group officially adopted the title of “The Salvation Army” in August of 1878.

For More detailed information and an in-depth look at the history of The Salvation Army, visit The International Heritage Centre: http://www.salvationarmy.org.uk/international-heritage-centre.

Mission of the Salvation Army

The Salvation Army, an international movement, is an evangelical part of the universal Christian Church. Its message is based on the Bible. Its ministry is motivated by the love of God. Its mission is to preach the gospel of Jesus Christ and to meet human needs in His name without discrimination. The Salvation Army not only provides for basic needs such as food, clothing and shelter but also invests its time in the human spirit by offering counseling, education programs, recovery/support programs, and spiritual support for those willing to accept it.

Beliefs of the Salvation Army 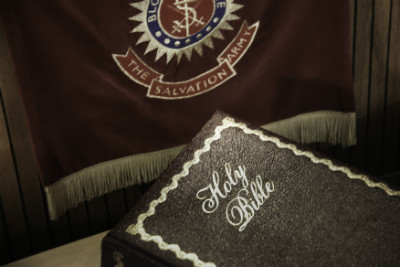 The Salvation Army's eleven articles of faith reflect our determination to remain faithful to our standards and principles.